About PARIAH by August Strindberg

When Swedish theatre company Teater Dictat presents August Strindberg's classical one act play about Mr Y and Mr X who spend a few hot summer weeks together in the country, the play is read with a non-heterosexual gaze and the narrative is given a new, surrounding context.

The performance is made in support by The Swedish Arts Council, was originally created in Swedish, but is now availiable also in English. 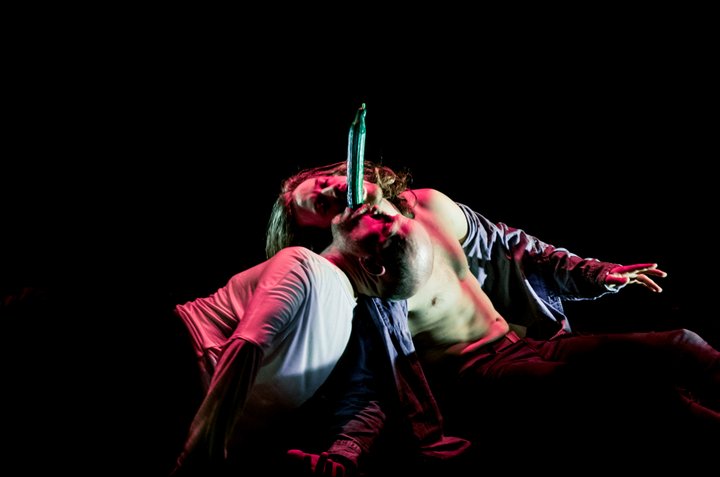 TEATER DICTAT is a Swedish theatre company, founded in 2005 by actor Johan Svensson who has been its artistic director since. The company has over the years made outdoor summer theatre, performances especially designed for churches and more traditional theatre productions. In the last few years its interest for the queer performing arts has become the next step forward.